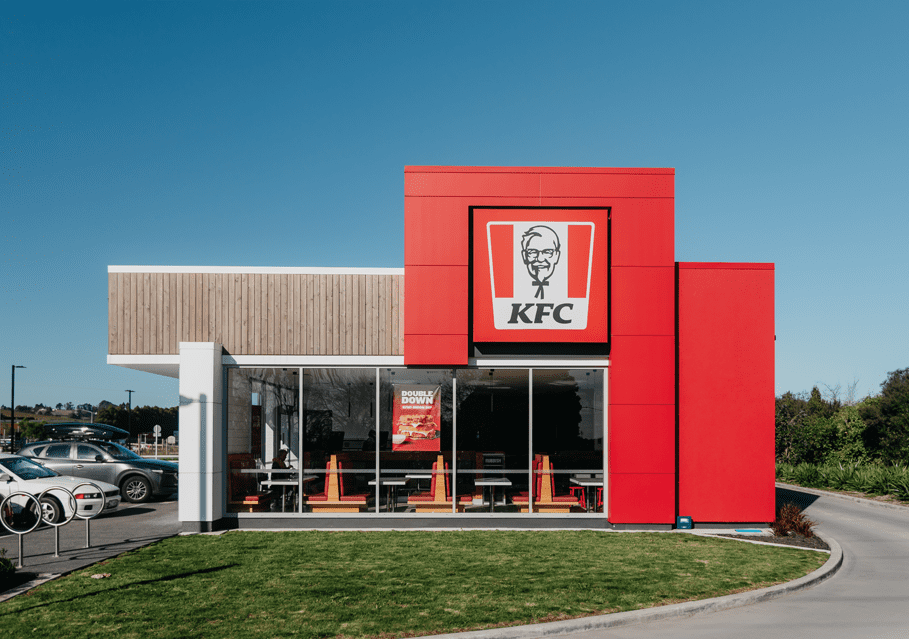 When KFC planned a new two storey store on the site of an existing store, MSC brought to the development its experience as KFC’s structural engineer.

MSC Consulting Group has been the structural engineer of choice for Restaurant Brands, owners of KFC, for more than 20 years, acting as design engineers for alterations to existing stores and the construction of new stores.

MSC has been involved in KFC projects around New Zealand, including new builds and upgrades to single and double-level stores in Ashburton, Auckland, Cambridge, Christchurch, Gisborne, Hastings, Kaitaia, Manukau, Massey, Nelson, Rotorua and Queenstown, among others. All projects have been completed to a very tight documentation and construction programme.