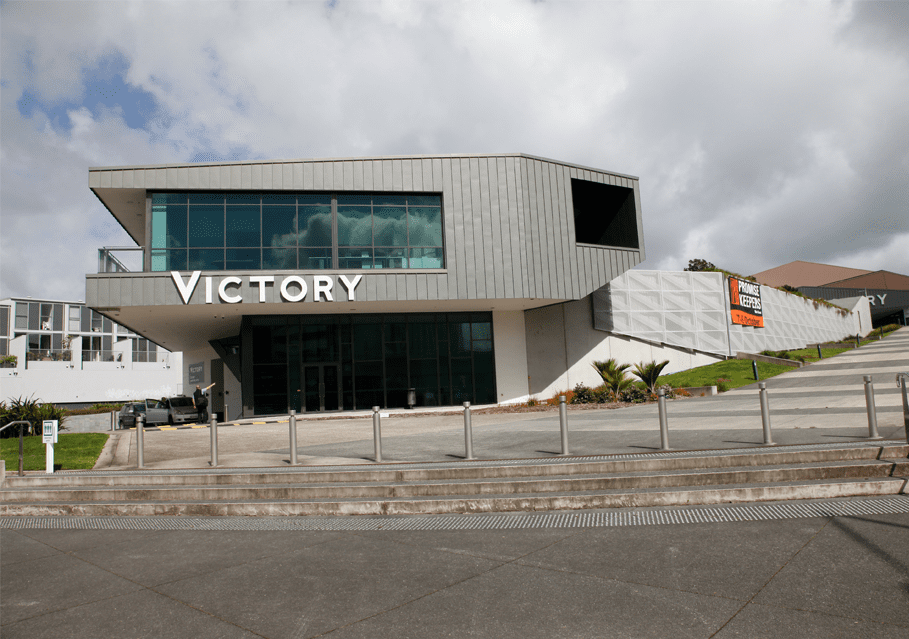 Construction started in January 2010, with MSC as structural engineers undertaking design and documentation of a major project to rebuild the Victory Christian Church carpark on the edge of the Auckland motorway and above the new Victoria Park motorway tunnel.
The four level carpark is partially underground and is constructed of secant and King piles with shotcrete infill walls and post-tensioned floors and beams. The carpark was designed to make future allowance for two levels of administration offices to be built on top.
The development of the Victory Christian Church carpark was undertaken in conjunction with Transit New Zealand to allow for the construction of the new Victoria Park Tunnel.
In addition to undertaking structural engineering work, MSC was also engaged as civil engineers for the design and documentation of the siteworks and coordination with other consultants regarding drainage, stormwater and wastewater.
This was a complex project that also involved extensive remodelling of the administration building, which was connected to the carpark and partially cantilevered. As the carpark construction began, the existing auditorium had temporary alterations to allow for its partial demolition to accommodate the new construction.